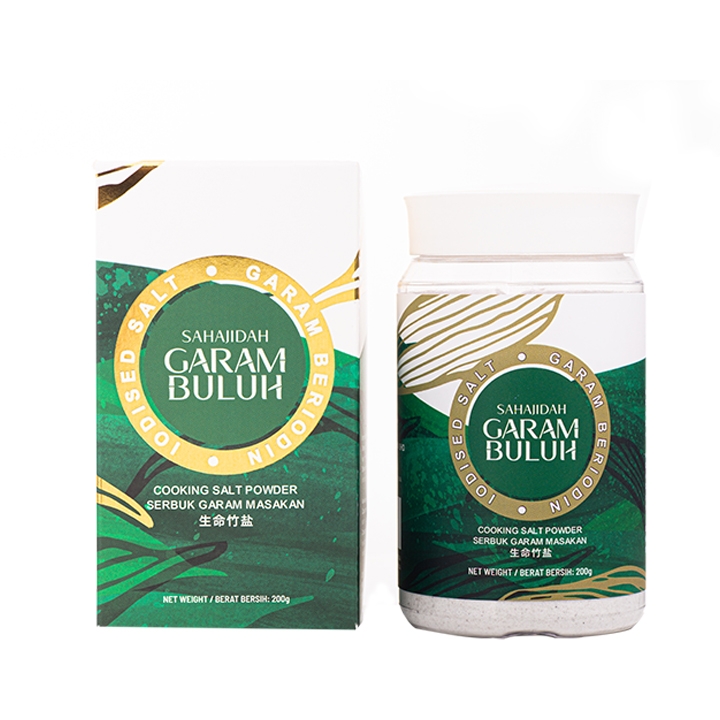 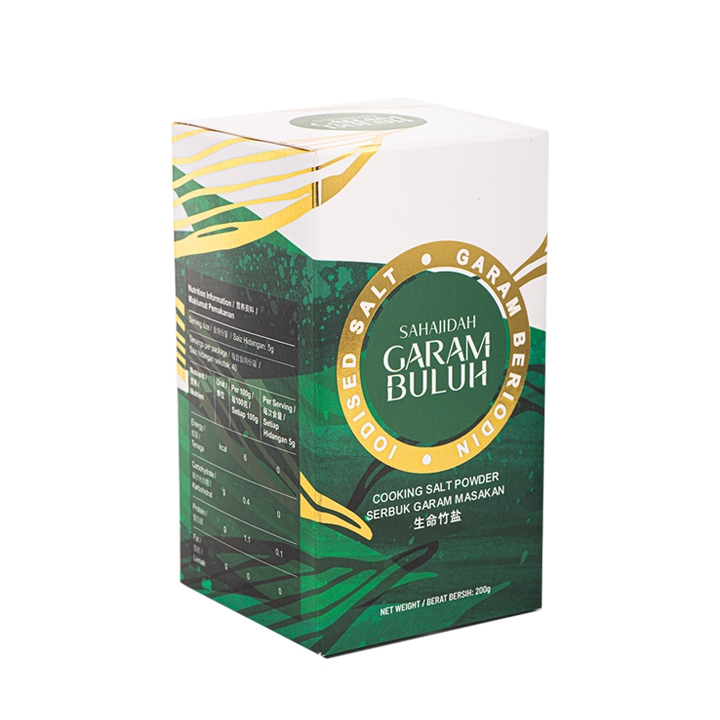 Hi, Nice to meet you. If you need any help, please feel free to reach me thru the following: